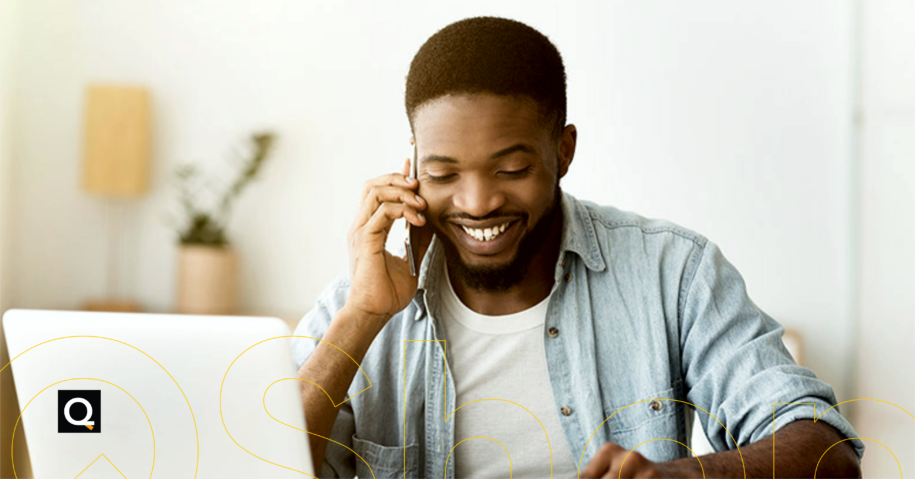 5 Things a successful entrepreneur does

Entrepreneurs are usually confident people who engage in deep beliefs. When you feel unproductive as an entrepreneur, which happens from time to time, you have to be capable of working hard to conquer any self-doubt or any situation that feels overwhelming.

Many people believe that entrepreneurship means working fewer hours than usual and enjoying more free time. However, entrepreneurship means growing your business faithfully and carefully every day. It would contain much hard work if there were a real secret to victory. Being in business for yourself is rewarding. However, you have to be ready to work harder than you have ever worked for anyone else.

A significant trick that helps maximize productivity is finding a way to work smart and not necessarily hard. This doesn’t, however, negate the role and importance of hard work. Rather than work long and backbreaking hours droning on a particular task, they find new and innovative ways to deal with challenges and tasks.

By thinking and working more intelligently than most, successful entrepreneurs can thus boost their productivity, which translates to better business.

2. An entrepreneur puts in the work.

Nobody likes to feel stressed. Everyone wants to relax, have a pleasant and lazy day, and pretend there’s no work to be done. This isn’t the case, however, for successful entrepreneurs. They wake up each morning and put in the work that needs to be done to ensure success.

Even when they have achieved enough to hire people to work for them, they still do not slack and allow their employees to take charge fully. They still put in the effort and stay on top of every situation.

Being successful is a challenging and often backbreaking job, and it sometimes gets daunting, but they still forge ahead and put in the work every single day.

3. Entrepreneurs build from their mistakes.

Mistakes are an inevitable part of life. Every human being has made a mistake at a point in their life. One thing we all have in common is that we aren’t perfect and make mistakes, either simple or fatal, and entrepreneurs aren’t excluded from this.

At some point in every entrepreneur’s journey, they are bound to make mistakes. However, what separates successful entrepreneurs from the rest is how they react to their mistakes.

While it is only human to feel terrible after making a mistake, moving on quickly from the error is essential. Moving on doesn’t mean you ignore the mistake or pretend it never happened.

Successful entrepreneurs not only acknowledge their mistakes, but they also take out the time to understand why they made a mistake, how to fix the mistake, how to avoid it in the future, and also how to build on the mistake to make something bigger and better than what was initially planned.

Face it. No man is an island. An entrepreneur can’t do all the work on his own, which is a fact that successful entrepreneurs know and accept. They know that for a business to be run successfully, tasks must be delegated, and workers must share duties.

If you try to do all the duties yourself, you will burn out faster than you can blink. While it may seem cheaper in the short run, it isn’t feasible in the long run.

As important as realizing that you need help hiring the right people for the right jobs. Different people are suited for various positions in a business, and successful entrepreneurs have mastered the art of placing individuals where they will be most suited in the business, thus maximizing the potential of the said individual for the betterment of the business.

5. An entrepreneur must be accountable

Successful entrepreneurs know how to make themselves accountable for their actions. It is easy to avoid accountability since you are your boss, but this will be detrimental to your business. They understand that accountability helps to keep them disciplined and less prone to become lackadaisical.